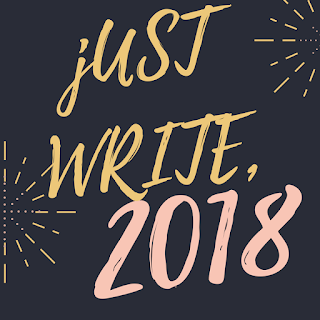 Every week, Mama Kat from Mama Kat's Losing It hosts a writer's workshop. There are a variety of prompts to choose from. Here is this week:

Picture it, 1982 or 1983 or 1984...I don't really know. It is all kind of a blur now.
I was a young sophomore in high school (Go Lancer's) and already a full year of high school under my belt. Football season was in full swing and I was the junior league team's football manager.

Essentially, that meant I got to wear my own football jersey when we had games and at school those days too. I was the one who ran out onto the field to give out bottles of water at a timeout and got to have my picture with the team for the yearbook.  I traveled with the team for away games as well.

It actually served me pretty well and I learned so much about the game. I was a master at running out onto the field and waving at the crowd when I left the field. Being around the boys all the time was not a bad perk either.

One particular game stands out for me that year. It had been raining quite a bit leading up to the week's home game. That did not matter though because we played rain or shine. However, this week the field turned to mud. Those boys flung that mud around like it was nothing. Of course, me being the team manager, I was right in it too. No big deal for me.

That is, until almost halftime. A timeout was called and I proceeded to run out onto the field. I had my trusty water bottles in hand and some towels. Everything had been going well. But, just as I was leaving off of the field...

I slipped on the mud and fell flat face down in it. The boys chuckled a bit and the crowd stood a moment. I got up, wiped my face off, and waved. The crowd clapped as I redeemed myself and my dignity.

I do not know if we won that game. We probably didn't since we did not have the best team.  What I do know, that was the last game of the season and also ended my career as a football manager. 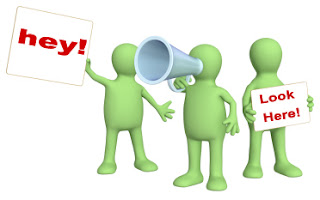 Hello, one and all! It seems like it has been forever since I last blogged. Well, the truth is...it has been. I last blogged last year near the beginning of December. Whoa!

I did do a little blogging over on my reading blog but not even much there. You see, I think I intentionally stepped away for awhile. Many personal things arrived at one time and I needed time to step away for that. Also, I simply did not have the consistent net and with working 40 hours a week, I often missed library computer time.

Now, I am rejuvenated a bit and have net available. So, I can be back with more of my dribble. YAY! 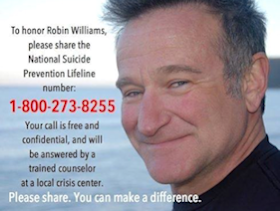 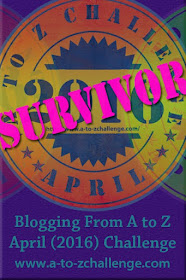